According to DigoPaul, the word calculation comes from the Latin term calculus (“stone”) and refers to the count, the enumeration or the investigation that is carried out by means of a mathematical exercise. The concept is also used synonymously with conjecture.

The most widespread use of the term is in the field of logic or mathematics, where the calculation consists of an algorithm (a set of pre-established instructions) that allows anticipating the result that will come from certain data that are known in advance. The etymological origin of the word has to do with the rocks that were used in ancient times to carry out this type of calculation.

For example: «Have you analyzed the balance sheets ? I think some sales calculations are wrong “, ” If my calculation is correct, this month we will earn more than a thousand dollars “, ” A quick calculation allowed Luis to estimate that the losses will not be so great “, ” According to Javier’s calculation We have to put in a hundred pesos each to rent the room ».

In economics, essential calculus, unlike traditional calculus methods, is focused outward and forward looking. While conventional calculations are based on the internal aspects of a company, taking into account the number of units and the costs that existed in the past; the essential calculation analyzes the environmental conditions, the technology, the forms of organization and the budget that will have to be counted on (costs) in the future.

The essential calculation seeks that the company is optimally integrated into the environment so that its performance can take place not only in the present, but also in the future, so that the force of attraction on supplementary factors in the production chain grows. It should be noted that the essential method tries to adapt to the complex action of profitability from a general approach, looking at the environment and taking advantage of resources today to ensure a satisfactory future for the company.

Medicinal definition of the term

A stone is also an accumulation of some type of substance that generates a kind of stone in the kidneys, bladder (either from bile or urine) or in the salivary glands. Its formation and its exit from the body can cause various disorders, such as colic causing great pain, problems urinating or bleeding in the urine.

For example, kidney stones are a solid formation of small crystals that lodge either in the kidney or the ureter and that are usually hereditary (in many cases they occur in premature babies). In other cases, they can develop in adulthood, when you have a urine composed of certain substances (calcium and oxalate), which form those tiny crystals that later are called stones. Until these form, it can take anywhere from weeks to several months.

Substances such as oxalate are present in the foods we eat, such as spinach, and in some vitamin supplements. On the other hand, if you have diseases in the small intestine, the stones are more likely to appear later.

They are much more common in men over 20 years of age, however women also suffer from it, especially those who suffer from urinary disorders. In these cases, the so-called struvite stones usually appear, which can be extremely harmful, even obstructing the kidneys, ureters and even the bladder, so it is recommended that at the first symptoms you go to a specialist.

The most common stones in men are uric acid stones and, although they are absolutely treatable, the person suffering from them is also required to consult with their doctor.

The most relevant symptom of this type of disease is intense abdominal pain, on the side of the back, in the groin or testicles, whose appearance is sudden and can also disappear abruptly. Depending on the type of stone that is suffered, one or another treatment will be required, only in cases of extreme danger is it necessary to perform surgery. 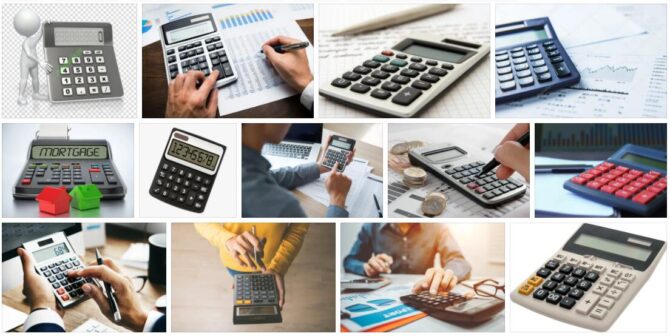