Writing is a step that not all languages ​​present. The fact of having a system of representation of ideas and words preserves the information to transmit it to other people in a faithful way.

Its first use was to record information of interest to the city government, for example about taxes or business transactions; only afterwards were religious books, literary works written, etc.

The invention of writing was so important that the birth of history was established from the appearance of the first written testimonies.

One of the first civilizations that developed a writing system was Mesopotamian , located in the Middle East, in the territory that currently corresponds to Iraq. There, about 5,000 years ago, a writing system appeared, consisting of drawings, or shapes close to the drawing, that represented beings or objects. 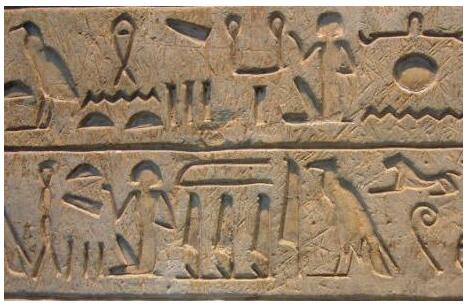 According to ACRONYMMONSTER, Egyptian hieroglyphs are read from right to left. However, they can sometimes be read from left to right. To know the direction of the reading, it is enough to observe which way the gaze of the people and animals represented is directed.

In China, a writing system based on signs that represented beings, objects or ideas, ideograms, flourished. With some changes and simplifications, this system remains in current Chinese. The Chinese that is used daily is read from left to right. On the other hand, cultured Chinese and poetry are read from top to bottom and from right to left. 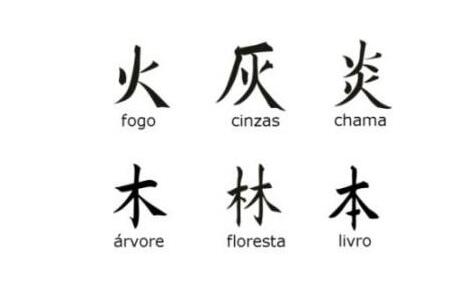 All previous systems of representation had the same problem: there were many different signs, which made the task of learning to write difficult, which is why the invention of the alphabet by the Phoenicians, approximately 3,000 years ago, was a revolution. In the alphabet, each letter represents a sound, so that with less than 30 signs it is possible to write all messages. This system has great advantages, since 26 letters are less than the thousand characters that must be learned in Chinese, less than the hundreds of Egyptian hieroglyphs or the six hundred cuneiform signs that the scribes used in Mesopotamia. Therefore, the invention of the alphabet opened the possibility of learning to write to a greater number of people.

The Phoenician alphabet was the origin of other very different alphabets that are used today: the Greek alphabet, the Arabic alphabet, the Hebrew alphabet and the Latin alphabet; the latter is, with slight variations, used in Portuguese. However, even though there is this common origin, there are differences: the languages ​​that adopted the Greek or Latin alphabet maintain the sense of writing from left to right; Arabic and current Hebrew are written from right to left.